Jesus had just been told that his mother and brothers had come to see him.  They wanted to talk to him about his actions because they knew something was going to happen to him if he kept on preaching and teaching the way he had been.  But Jesus looked around at those with him; those who wanted to hear what he had to say; those who were there to be healed; those seeking something better than what they had, and he said, "Look around me, these are my mother and brothers!  Whoever does the will of my God is my brother and sister and mother."

Another interesting point is that Jesus is the one to mention "sisters."  In that day, women were nothing but possessions, but Jesus places them right up there alongside men by saying that those who do the will of the father are his brothers and sisters.  He openly accepts all to be part of his family and loves us as his brothers and sisters.  Aren't you glad?  I know I am, and it causes me to sing, "I'm so glad I'm apart of the family of God!"* 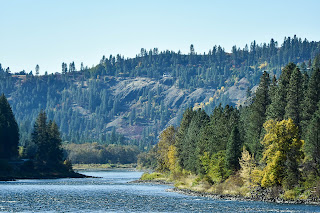