Nevertheless, when we are judged in this way by the Lord, we are being disciplined so that we will not be finally condemned with the world.  (1 Co 11:32; NIV)

When I was younger I used to get disciplined (A LOT), and at the time, I never thought it was for a very good reason.  As I got older, some of the things my parents used to say while disciplining me came back to haunt me as I used the same words while disciplining my boys.  One of those sayings that used to come up was the one that went something like this, "This is going to hurt me more than it will you."  Well, I don't ever remember anyone with tears in their eyes except me.  Thinking more about it, the hurt is sometimes more than physical pain; its called emotional pain, and it can hurt more than any swat I ever received.  Sometimes even now, I have to be disciplined (can you imagine), not by parents but by my Lord.  There are times when I say or do something that I really should not have done, and my heavenly Father lets me know about it.  By placing a conviction on my heart, I know I have been disciplined and that it was done out of love.  You see, God does not like to discipline, but when it comes to the salvation of his children, he will correct them so that they will not be judged with the rest of the world.  This is one time when the phrase, "This is going to hurt me more than it will you," when our heavenly Father says it before disciplining us. 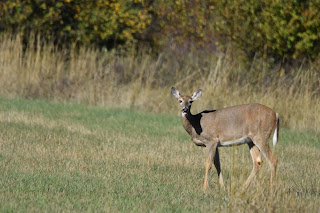